As part of a series of conversations with the Moravia brokerage team, Sales Broker Niel Gow discusses his service-orientated approach. 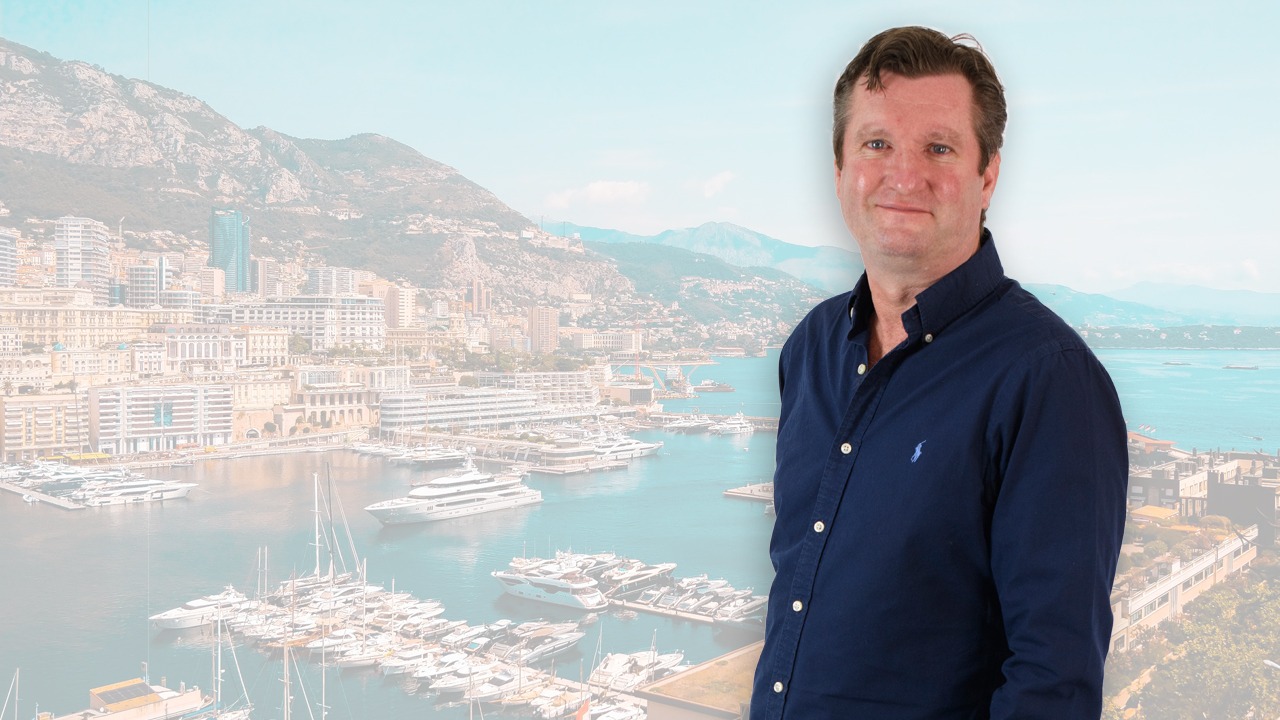 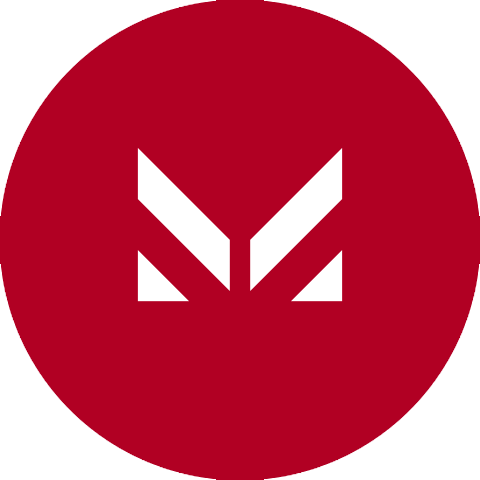 Having started sailing from a young age in his childhood homes of Scotland and Malaysia, Niel Gow grew up with a keen interest in boats. While undertaking a degree in European Business at Portsmouth University and the École Supérieure de Commerce in Bordeaux, Niel first stepped into the maritime industry working aboard cross-channel ferries as a summer job, particularly enjoying the hospitality and service aspects of the role.

Niel discovered the superyacht industry about 20 years ago when he moved to the south of France and he worked on yachts before joining a small yacht brokerage company. Having learned a lot about the industry, he was then offered a job at a prominent yacht agency in Monaco where he stayed for six years. “I loved the work because it was very much service orientated and very rewarding finding a solution to any problem,” Niel reflects.

Niel had always considered returning to a career in yacht brokerage, but only for the right offer. So, when Moravia Yachting approached him to join its up-and-coming sales team in 2021, he jumped at the opportunity. “As a company that was establishing itself, but with the experience of Hill Robinson behind it, I believed that Moravia would be progressive as well as having good ethics,” Niel explains. “We now have a great team of people who are focused on information sharing and working together – something that isn’t always apparent in this industry.”

“We now have a great team of people who are focused on information sharing and working together – something that isn’t always apparent in this industry.”

In his role as sales broker, Niel values a transparent approach above all else. “Brokerage is about developing a long-term relationship with the client, so my focus is always on being honest and trying to figure out exactly what they want from their yacht,” he adds. “Because people have to fall in love with a yacht in order to enjoy their ownership experience completely.”

Niel’s background working on yachts and as a yacht agent also gives him an additional perspective: how yacht designs can impact the crew and, in turn, impact the ownership experience. “Some yachts are completely impractical from an operational point of view and, as such, can cause the crew a lot of anguish,” he advises. “Owners need a happy crew to have a good boat – it’s an important factor that often gets overlooked.”

“Owners need a happy crew to have a good boat – it’s an important factor that often gets overlooked.”

Having developed well-established relationships with many captains and crew during his time as a yacht agent, Niel’s reputation for finding solutions has not gone away in his new position at Moravia Yachting. In fact, captains and crew still contact him for help and advice, which he gladly offers. “I think the whole industry should act like a family where people look out for each other,” Niel concludes. “For me, being a broker is not just about selling boats, it’s about taking care of people.”

Moravia Yachting comes to the Balearics