< Back to the team
Email Karl

Karl is a passionate sailor and obtained his degree in Naval Architecture in his home country of Netherlands. He began his yachting career working on new build projects.

As a Project Engineer, he represented various owners, managing their new builds and developing an ISO certified Quality Control system as a management tool.

Karl is Head of Special Projects, one of which was his own recreation of the famous 1980s Porsche RS Safari.

In 2007 Karl joined Hill Robinson International to further develop his career as a Senior Project Manager and Owner’s Representative, managing several large new build and refit projects in Germany. In 2015 he was requested to join the Board and became a Director which quickly evolved into a partnership with founding partners Nick Hill and Niall Robinson.

Historically, Karl spent most of this time leading various project teams made up of highly qualified Project Managers and Engineers responsible for the wide range of Hill Robinson maritime and aviation projects all over the world. Most recently, his focus has shifted to setting the company’s strategic direction and spending as much time as possible with clients. 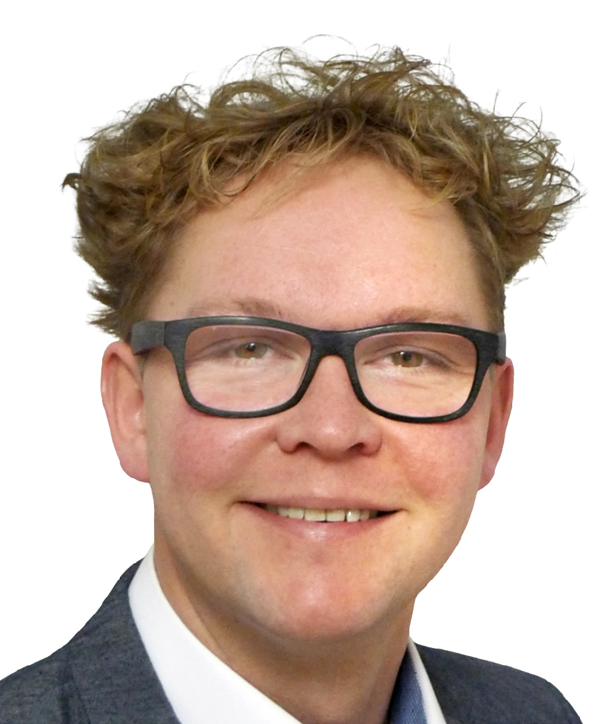